All around Tinni were smells that she had known all her life. They had been characters in the narration of her life. Invisible characters. She was never really aware of the smells as she was living her normal 12 year old life, but now, kidnapped, trapped, bound and gagged, those smells came back to befriend her – the heady smell of the rotting champa flowers of her grandmother’s abandoned backyard and the stench of mould from the seepage on the wall, attached to the ancient bathroom. These had once been characters from her summer vacations and then became a part of her everyday life after her parent’s death, once she had come to live with her Dadi permanently. Since then, she had been safe, if not always happy; cared for, if not always at the centre of her Dadi’s busy life. Left on her own, she had explored every corner of the stately, if a bit neglected village house of her forefathers.

Howls of dogs, just beyond the walls, brought her back to the present. Her kidnapper hadn’t bothered to cover her eyes. The hole they had thrown her in was just as dark as a womb. Tinni’s eyes had tried to adjust to the darkness but even after spending hours and days in the whale’s stomach, she couldn’t see anything.

She was now in a constant state of dreaming, sleeping with her eyes open, awakening only to the barking of the dogs next to her hell hole. Once a day, a thing, came to her. A living breathing thing, came to feed her. She wasn’t even sure what she was being fed. At first she had thrown a tantrum and refused to eat and had tried to bite the hand that had fed her. But extreme hunger and a 12 year old’s need for survival won over and she ate whatever was given to her.

Tinni didn’t know if it was day or night. She had been trying to count the days of her imprisonment but she had stopped at day five or six. She had slept for long stretches and now she didn’t know how many days, nights she had lost to her feverish dreaming.

She listened to the dogs close by and tried to get a hold on herself. “I must remember.” She screamed at herself in her head. “Who am I. Where am I from?” Her dreams were threatening to take over her sanity. In her dream she was trapped in a forgotten room of her Dadi’s house. Even while awake, in her heart of hearts and mind of minds she felt that she hadn’t left her Dadi’s house. The smells; her kidnappers hadn’t been able to take away her sense of smell. In her dreams and in wakefulness, she smelled the different smells from the house that she had known all her life.

Once she had been playing hide and seek with the village kids and she had expertly hidden under a bed in one of those leftover rooms. This felt like that. At that time she had been discovered within two hours, after her friends had started to cry, running to Dadi when they couldn’t find her. Her Dadi had found her soon and Tinni had had to promise never to venture this far into the house. At that time Tinni had felt triumph and even pride about not being scared for the two hours she had remained hidden in an ancient, rusty and dusty trunk.

“Not hidden. No. I had been lost then, of my own accord and now someone has lost me.” Tinni shivered thinking of the misshapen man-thing, smelling of sewage who came to feed her. At first, she had struggled to keep her food down but now she awaited the foul-smelling gruel to fell the burning hunger. “Dadi, Dadi!” She cried silently, “Why can’t you hear me? Please please save me from this. I promise you I will never play hide and seek again in the house.”

Tinni remembered her Dadi’s stories of little boys losing their way in the house. Skeletons of children being found years later in some secret cupboard by a new maid, who in a desire to show some initiative or some other plan, opened the cupboard to do some deep dusting. She then took months to recover from that horrific sights. “I don’t want to become a skeleton, I want to be discovered now! Please, Dadi, Please!” She cried.

Tinni loved her Dadi, but in the dark cave and in the throes of desperation, she had turned into an all-powerful superhero. She prayed and prayed to be rescued from this hell hole. All she wanted to do was cuddle up in Dadi’s lap. Tinni cried. She dreamt and slept. And repeated.

“I will not do anything wrong. I am sorry I broke my promise to you. I will never do it again.” She promised fervently and prayed. Tinni had been caught in the restricted areas twice after the promise. She had been getting better and better at navigating the nether world. She had felt like a detective. Like the police. “No no no….I will never go there again.”

Tinni’s Dadi was sitting on a pristine white bed which she used as her throne. The champa bloomed outside in the courtyard and all around the pond. Tinni had been rescued and she lay next to her Dadi. The doctor had seen to her and deemed her to be fit. “Nothing can get a 12 year old down for long. She will be okay in no time,” he had said.

Tinni curled away from her Dadi and looked at the room around her. There were no cobwebs and the sunlight streaming in made the room sparkle. The ever familiar smell of Dadi’s hookah and incense from the humongous puja room wafted in and she closed her eyes. She heard Dadi tell someone, “Give Kanti a thousand rupees.” She then glanced at Tinni and erroneously assumed that she was asleep. “Not a single scratch on her. Good job.”

Tinni heard herself scream inside her head but she made no apparent movement. All her prayers answered, Tinni had been rescued and she was safe. Now, lying in that diamond of a room, she promised herself that one day, when she was bigger and stronger, she would go to that side of the house and find out what her Dadi was hiding. “Every skeleton in your cupboard will come tumbling out, Dadi, you bitch!” She thought fiercely.

Dadi’s new guard dogs slept next to the champa tree.

Tinni curled into a ball next to her Dadi and bided her time. 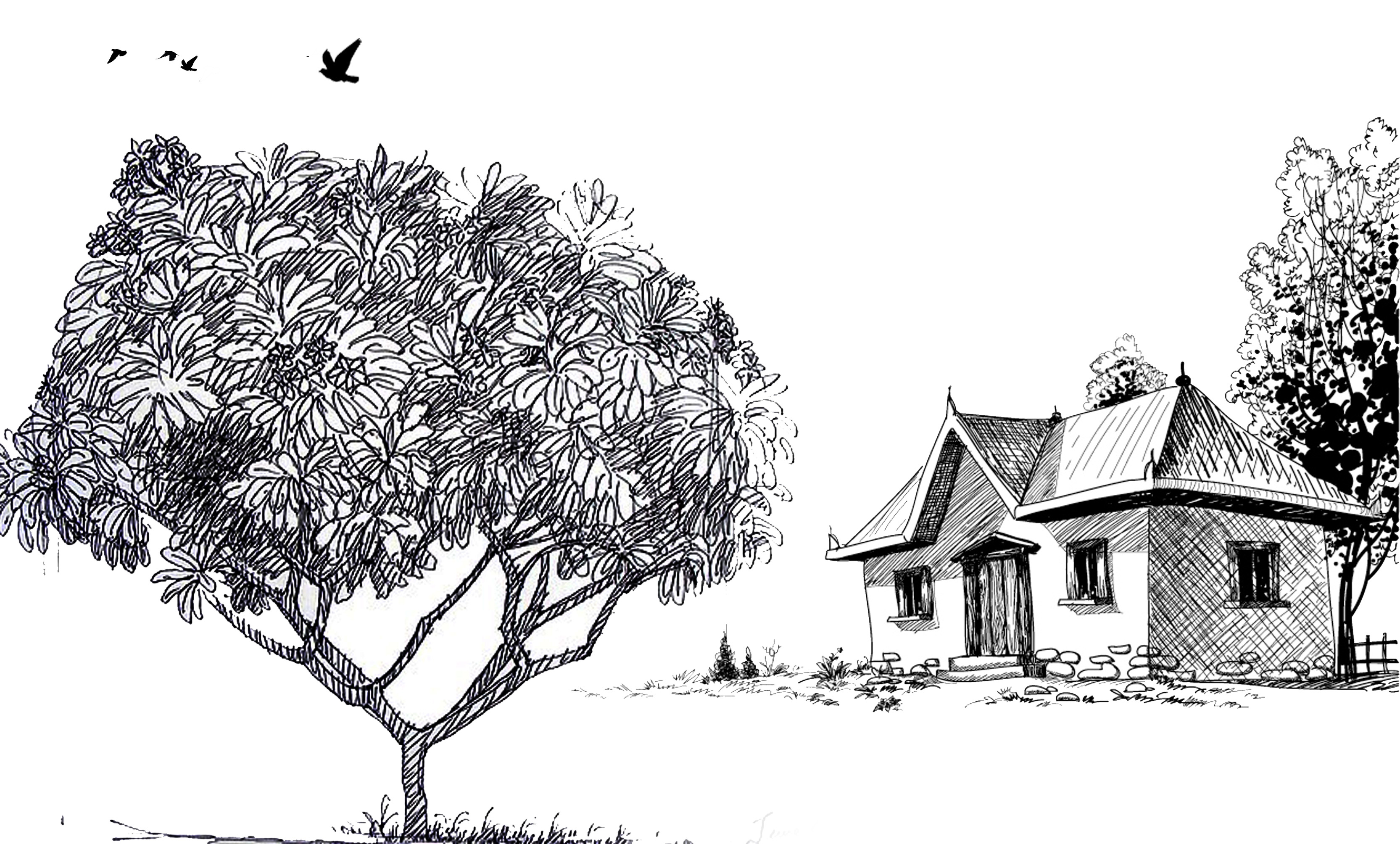 Salt-Sugar Solution : A Remedy For Dehydration Within …
September 22, 2017