I was completely blank! I kept walking towards the garden though I didn’t want to. What is happening? I tried my best to grab onto the stems of the sunflowers but something just kept pulling me. 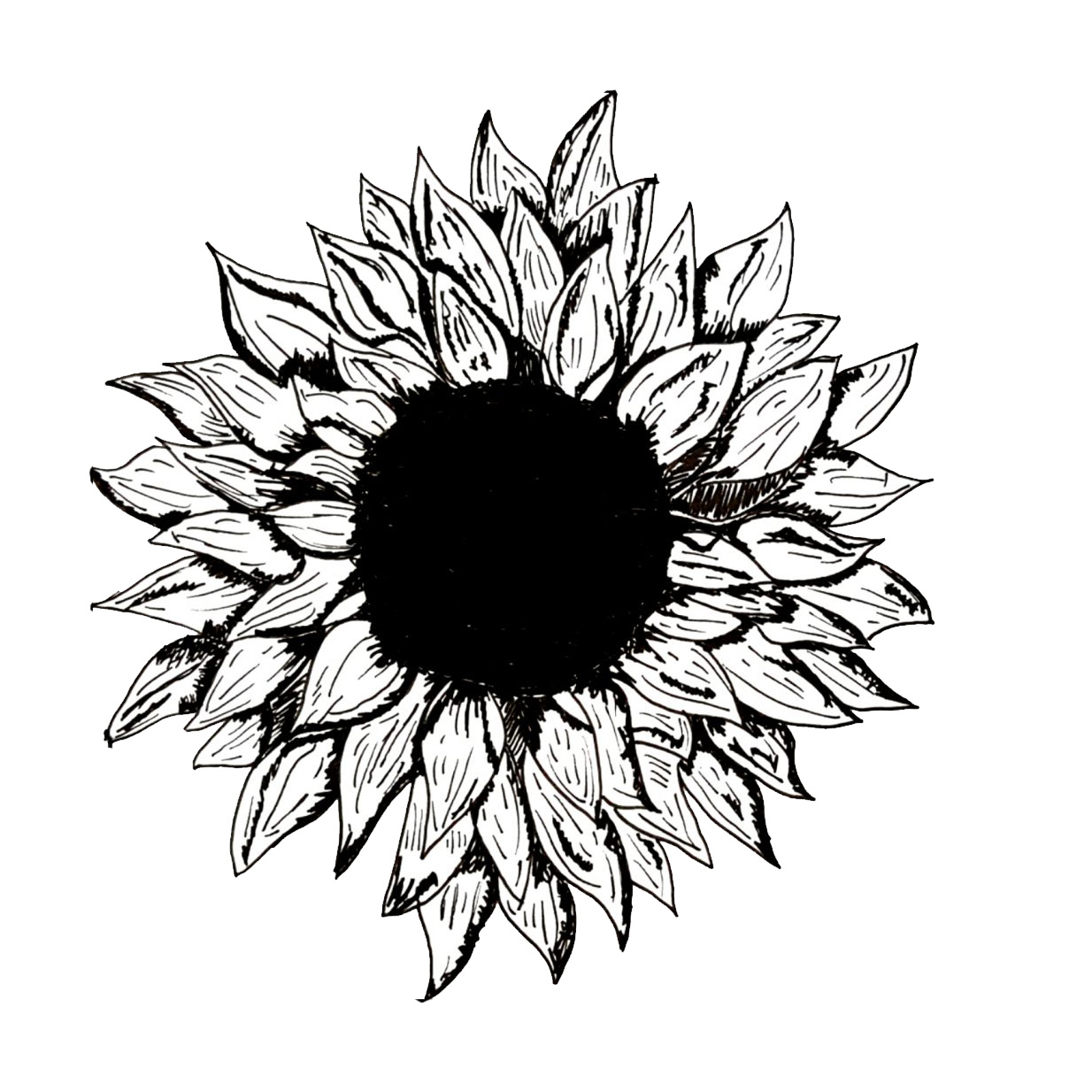 It was like a magnet that pulled me towards that pit. The big black pit and with my each step I came closer to it. I could not stop, so the only thing that came to my mind was to shout for help, but it seemed I was all alone. Not a single soul. Not a single sound. Except the ferocious roar from the pit. And it grew louder and louder each second until I was just a metre away from the pit, and then it stopped. So did that force that pulled me? What had just happened? I was weary but at the same time curious about what was inside the pit. My own thoughts scared me. Maybe just a small peek. But maybe I was dreaming.

My eyes opened. I turned to check the time. It was ten past five in the morning but it was pitch black outside. The air was infused with winter frost. The leaves trembled. The street light shone outside and the birds chirped. I was dreaming again, wasn’t I?

This is the same dream I have been seeing for the last couple of weeks. And the strange thing is that I always wake up just before I take a look inside the pit.

I decided it was a good idea to go for a jog because it was really early and there was no chance I could fall asleep again. As I was getting ready the first light of dawn appeared. Beautiful. The perfect thing to distract my mind from that nightmare. It was a chilly winter morning. The sky was washed with grey, watery light illuminating thin patches to brilliance. Even though it was one of those dull and gloomy cold days of winter, the sun was bright in the sky. I put on my earphones and started jogging on my way to the park. Surprisingly, on my way I discovered that the road was blocked due to some kind of construction. So there was no other choice but to take a different route. Although it wasn’t a really good start of the day I convinced myself by saying ”Well I should do something new everyday.”

I turned left and reached a dead end. What? I am pretty sure this lane used to be a short cut to the park. What is happening to me? I am just 24 and I have already started forgetting things. I am worse than an old lady. I perhaps took the wrong turn and so, I went back to main road and turned right.

This time fortunately the road was not a dead end but I didn’t seem to recall taking this route before and also there was no one around to ask. And the only thing I could do was to go on with the flow. I started following the path which lead me to a garden. It looked very familiar. The green patch of endless land was covered with colourful spots. There were butterflies flying and bees buzzing everywhere. There were just so many varieties of flowers. From purple lavenders to bright yellow marigolds, pink tulips to red roses, lotuses, water lilies and sunflowers. Sunflowers? But it is winter how is that possible? And then it struck me. This is the place, the same garden I visited in my dreams. I took a deep breath. Relax! I told myself. Dreams are a different fantasy world. They are not real. I am dreaming again. Right? Please, someone tell me that I am dreaming once again. And at that very moment I heard the roar, and my feet started shaking. It drew me towards the place where the sound was coming from. I yelled: “Please someone stop this. Help me! Help me!” but there was no one. My nightmare is coming true. I grabbed onto the sunflowers and tried my best to stop but nothing could prevent me from going to the pit which was just a few metres away from me. The roar continued to grow louder and louder until I was just a metre away from the black pit and it stopped. My shoulders relaxed. Was I actually dreaming? Maybe I should have never thought of that because this time I didn’t wake up. Instead the roar started again and I fell into the pit.

Everything went black and silent.

As a child, night used to be my favourite time. I knew that darkness was an open gate for all the mystical creatures to come and visit me in my dreams. But today I knew it was different. This time I won’t be able to wake up and see the light of hope ever again. Because I was trapped.